I followed the link and read Sherry Arnold’s story, just over a month ago Sherry went for an early morning run in Montana, a town where she lived with her husband and children and worked as a teacher. Sherry never came home from that run.

The article was written by Beth Risdon, who writes the Shut Up and Run blog – she was asking people to dedicate their run on Sat 11 Feb at 9am to Sherry. Beth is also collecting donations for Sherry’s two children, Holly and Jason.

Those of you who know me will know of my love-hate affair with running, and with exercise more generally. I am a completely sporadic runner, and even the word runner is an exaggeration, I guess more of an aspiration but I’m through with defining myself as a jogger, someone who plods the streets, I’d rather delude myself for now and aim high. I’ve hardly run at all since I completed my first half marathon in Cardiff in October 2010. I briefly fell in love with it again in November last year, but life got in the way, work got busier, family members got older and sicker, the mornings were darker, the weather colder, Mogs cuddlier….and a million other excuses for not running.

This afternoon, inspired by the reality that I can still get out and run, and that is something I should celebrate, and the name of Beth’s blog, because let’s be honest as I’ve written several times before, they are just excuses. I got off my arse and ran, a short 2.18 mile run, in the cold and I loved every minute of it. Thank you Beth and thank you Sherry. 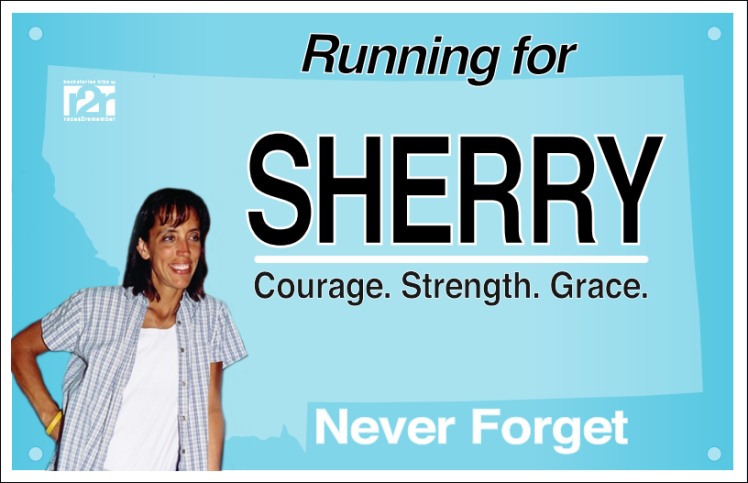 2 thoughts on “Get up and run – for Sherry and yourself”